The series is a radical experiment based on enlarging and highlighting the tactile properties of ceramic glaze as a manifestation of the constant state of flux that characterizes the entire physical world, even if some transformation processes are so slow as to appear imperceptible. The liquid glaze is transformed in the kiln, but the apparent permanence of its new, solid form is merely an illusion, a temporary stage. Like a tactile snapshot, the work can be seen as a single point in the lifespan of the objects – just as there was a time before their current state, there is an ‘after’. Over time, the objects will break down, dissolve and re-emerge as new physical manifestations.

The objects in the series consist entirely of thick layers of different glazes that are poured into sharply defined rectangles. During the firing the glaze melts, boils and bubbles up, the process transforming the texture and appearance of the material and blurring the edges of the rectangular shape. A sudden reduction in the temperature freezes the chemical reaction. 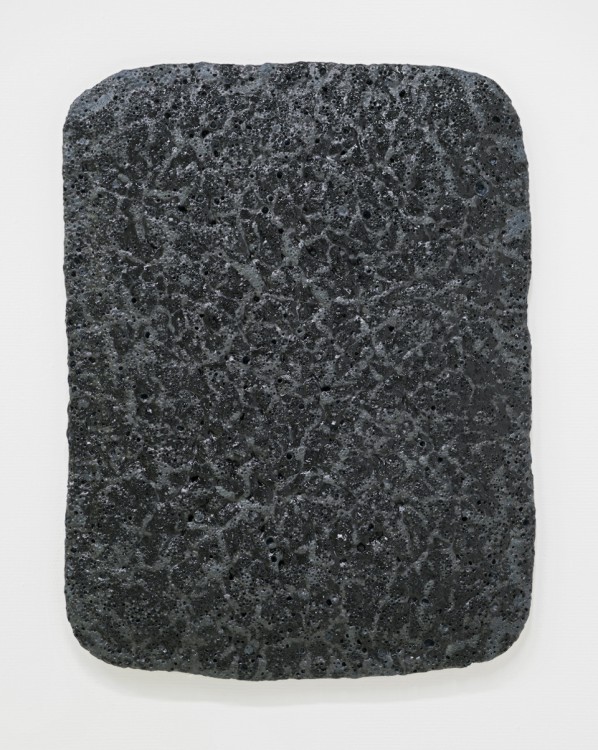 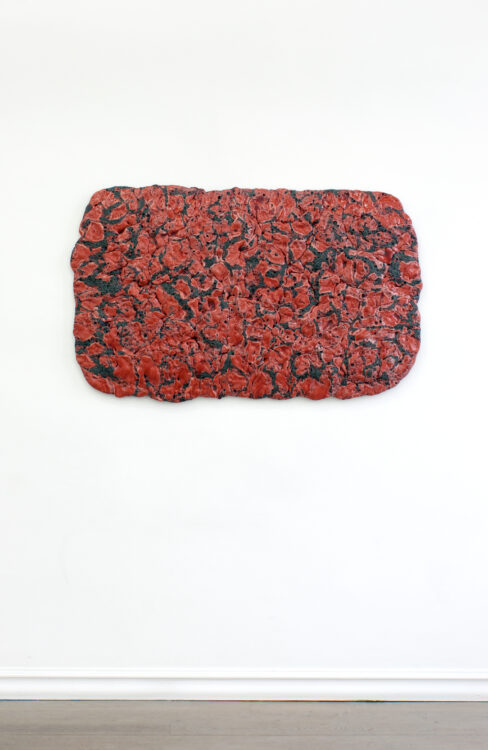 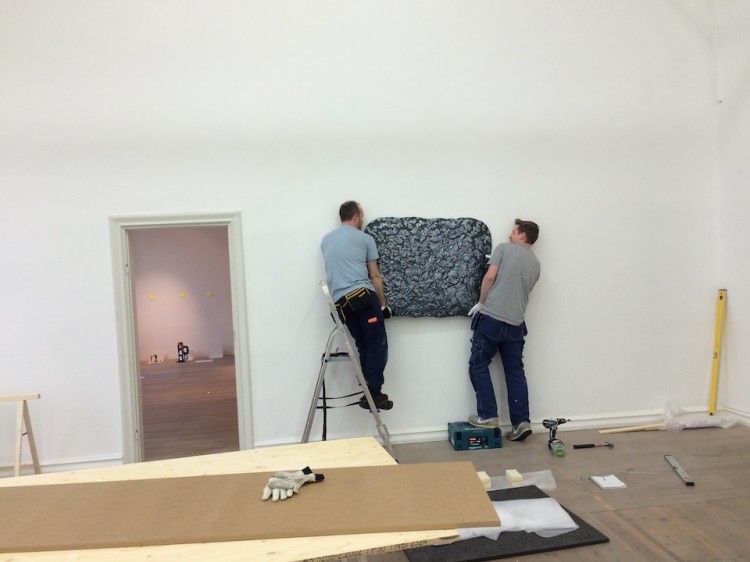 Setting up All is Flux #2 in Gustavsbergs Konsthall (2016) 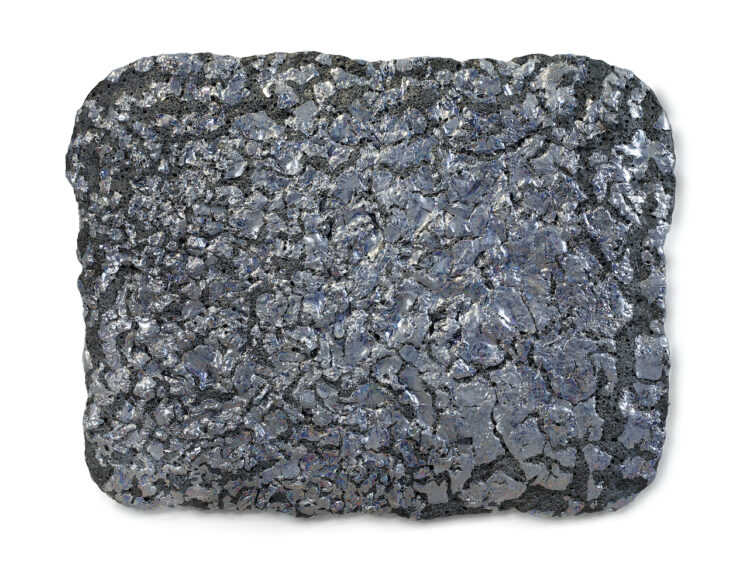 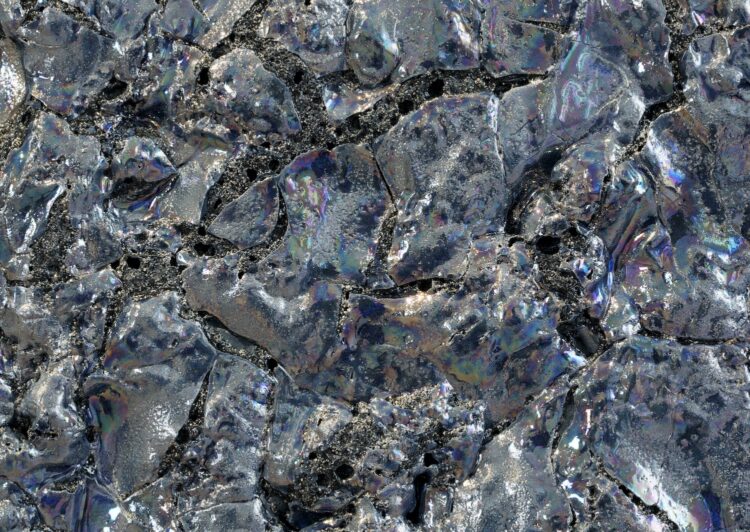 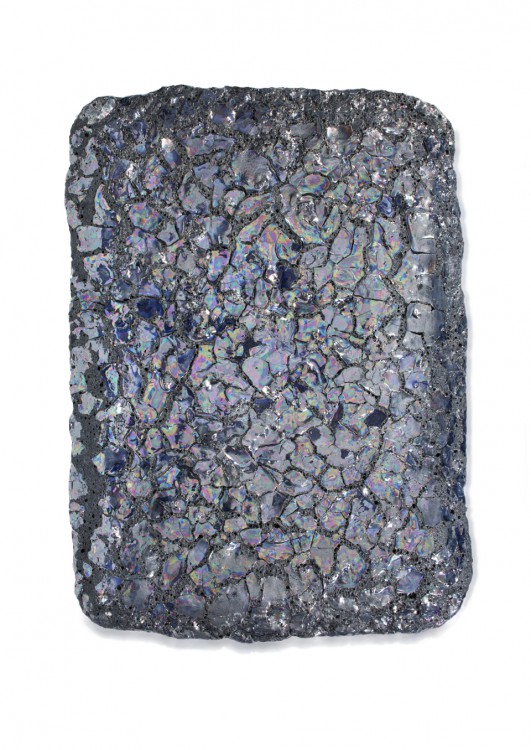 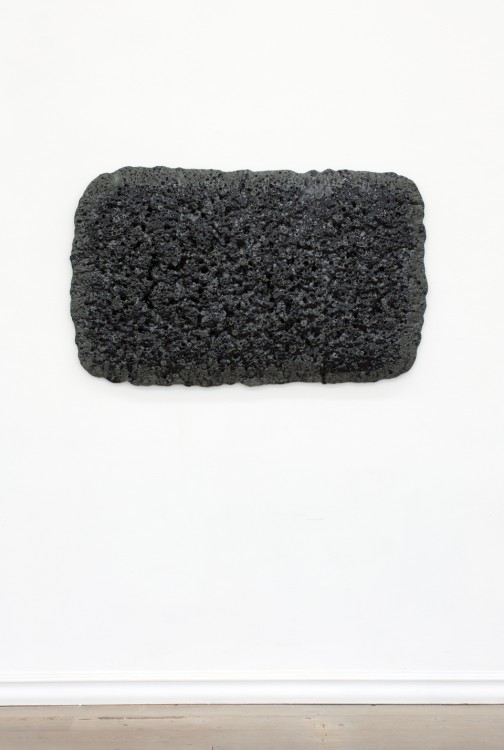 Works from the series have been part of several exhibitions: