Letter from Heaven – a commission for  Skælskør Skole, 2003

In dialogue with children and staff at Skælskør Skole, Tvede & Jungersen have made a hole in the ceiling! In a large, dark area above the school’s ceiling, a three-dimensional formation of light-blue, alphabetical letters has been hung. The work is centrally placed in the “heart” of the school in a corridor between offices and the library.
The installation is inspired by a ”Letter from Heaven” from Skælskør Parish. The heavenly messages dates from the 1700s, and is said to have a protective effect against all kinds of accidents, such as fire, decapitation, murder and even nosebleeds! In a letter from the Skælskør Parish, it is told that the letters have been sent from heaven, and found in Holsteen in 1724.

This is an excerpt from the “Letter from Heaven”, which has been preserved for generations by a family in Skælskør, and is now a part of Skælskør Museum’s collection:
”There was once a count, who had a servant who was to be executed with the count’s consent. When, just as the execution was about to take place, the executioner was unable to cut his head off, the count asked how it was possible that no sword could harm him, after the servant had uttered the letters,  B T T K B M K. Therefore ordered the count, that all should carry such an item with them. In bearing this letter to you, can neither Thunder nor Lightning do you harm…” 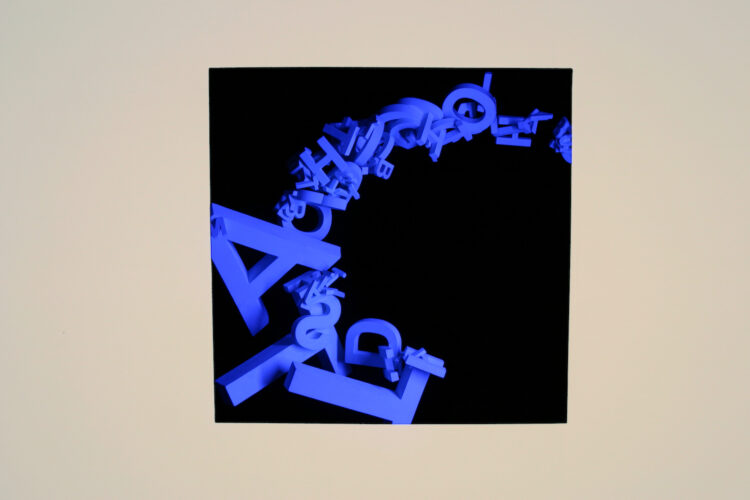 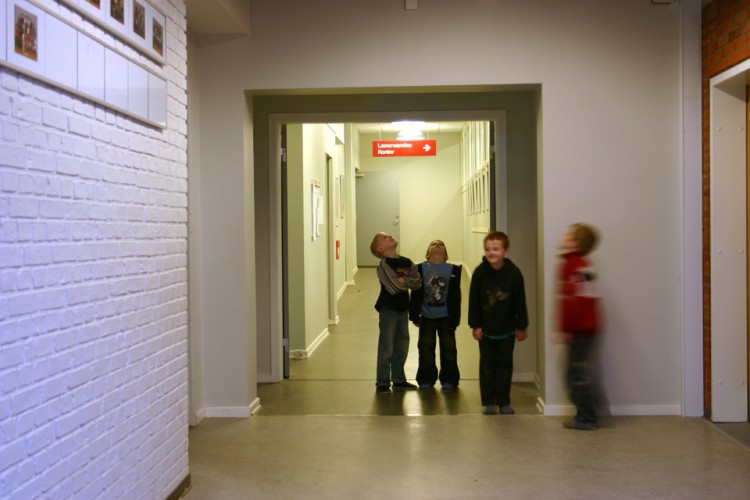 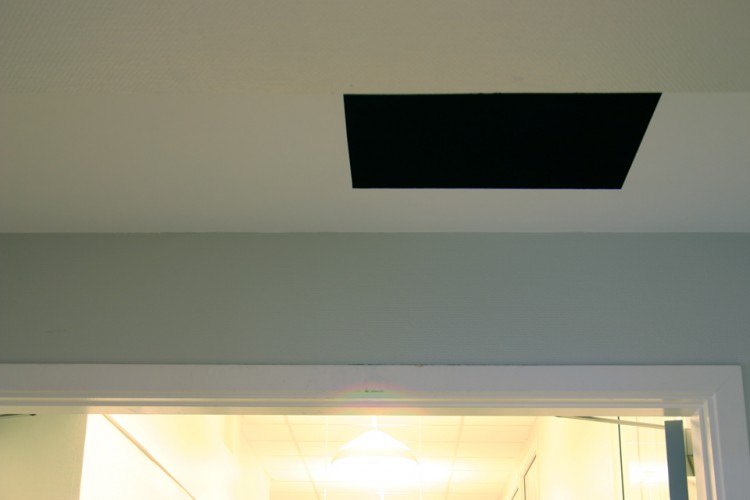 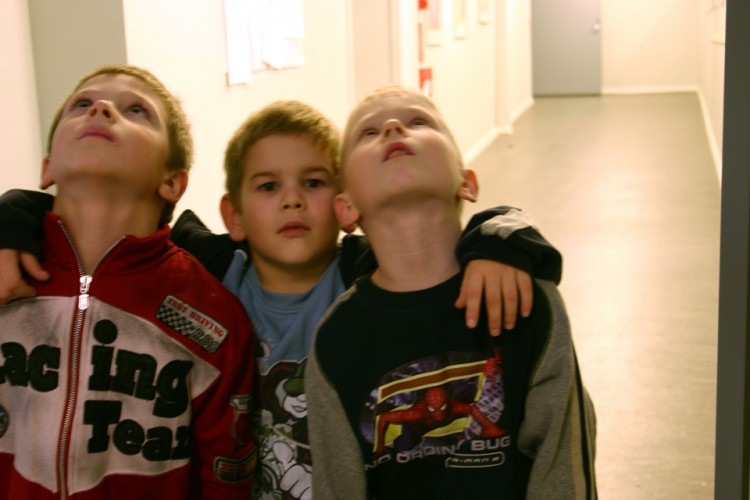 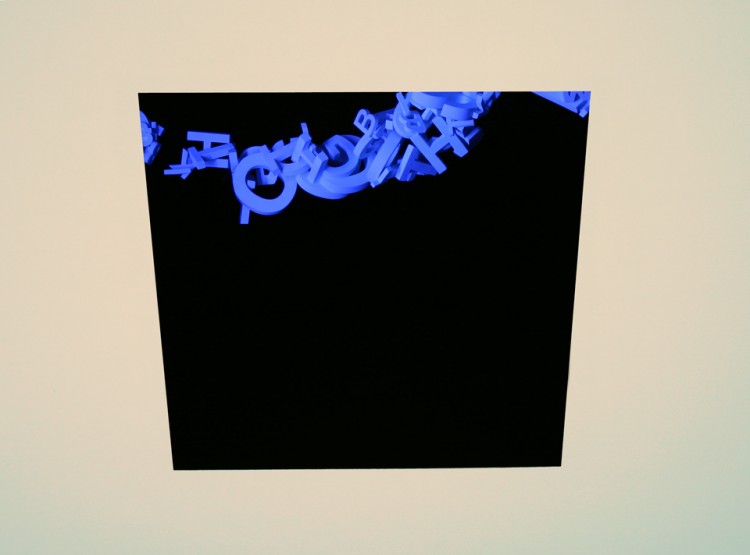